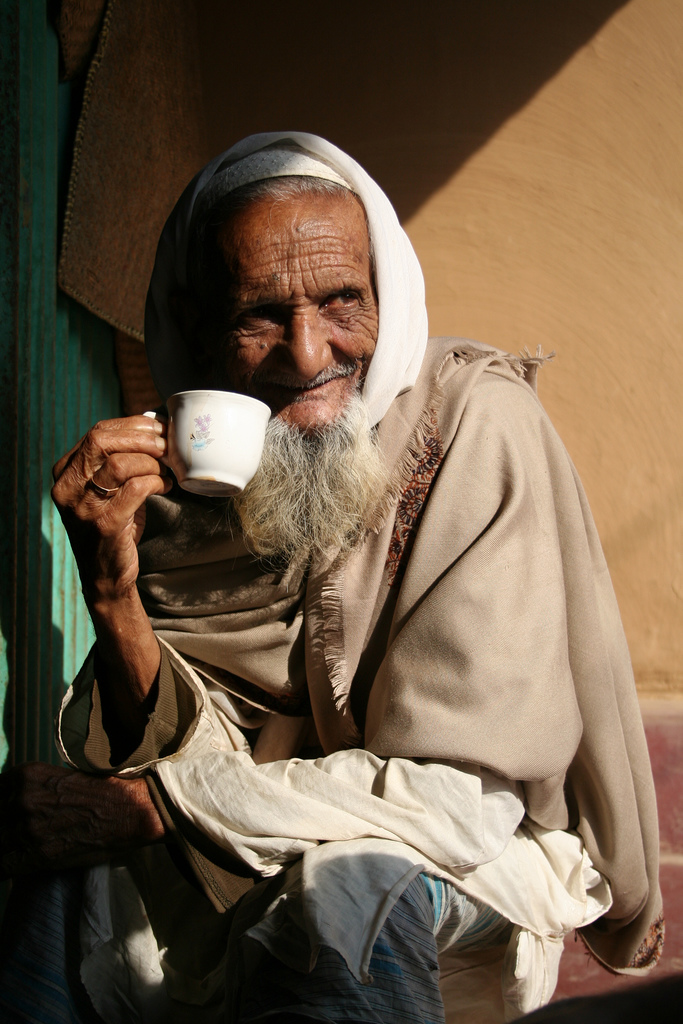 I just read a book (which shall remain nameless to protect the innocent) that didn't age well.  Trust me--this is not a manuscript you'd want to date in the "let's go out for dinner and a movie" sense.  But that's not the way I mean "date" here.

I mean that you book won't have a shelf life if you pepper your manuscript with pop culture references.  These things might engage the readers of today.  But today's four year olds probably won't remember the Harlem Shake or Gangnam Style ten years from now when they're old enough to read our stuff.

But how can you write about contemporary teens without describing life as we know it?  Here are some ideas:


Do you have any other ideas for how your manuscript can withstand the test of time?
Collapse