Can You Hear Me Shouting From the Rooftops?

I’ve said it before. I’m sure I’ll say it again. 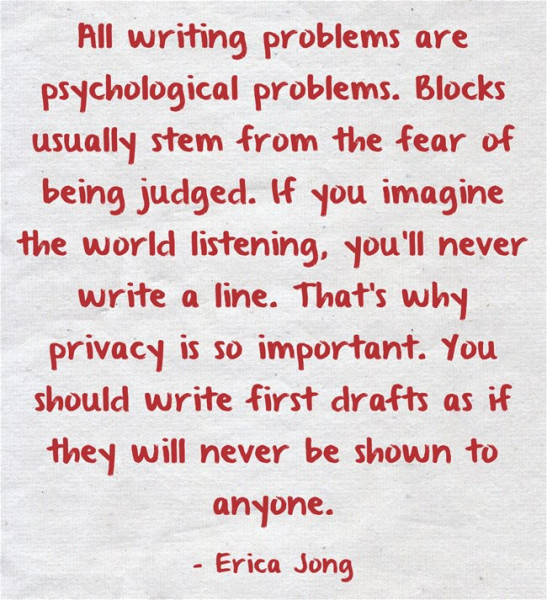 Shitty First Drafts, People. Anne Lamont’s shining advice to writers in her book, BIRD BY BIRD, is to allow yourself to write a shitty first draft.

I told you about the new WIP. I told you it flies as I write. (Last week, I wrote as much as I did in the previous month!)

I guarantee it’s terrible. But it’s funny, too. (For real. Lisa laughed out loud when she read it!)

My new method looks something like dinner with a toddler, throw stuff at the wall and see what sticks. Every ludicrous thought, ridiculous comment, or hysterical character that crosses my mind will show up somewhere in those thousands of words. At times when things just need to happen and funny gets lost- no problem, a joke will come to me later.

There’s something about writing intentionally funny material that has freed my mind from the fear of failure. It’s a beautiful place, my friends!